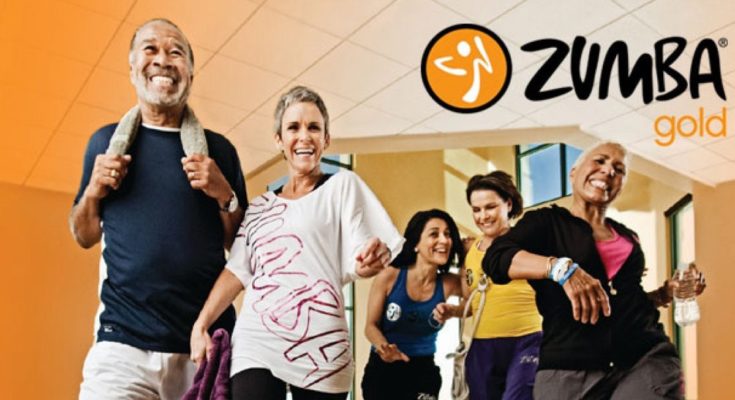 It’s not something I have personally experimented with, but Zumba, the dance fitness craze, has clearly taken off in a big way. Created in the 1990s by a Colombian dancer, Zumba combines dance and aerobic elements using all types of up-tempo music to inspire an estimated 12 million exercisers worldwide each week.

Zumba Gold is a lower-intensity form of Zumba aimed at active older adults. Its effectiveness in terms of cardiovascular and metabolic fitness was unclear until recently, when a team of researchers from Western State Colorado University, USA, got on the case.

They describe Zumba Gold as «a modified form of Zumba that was designed to meet the anatomical, physiological, and psychological needs of seniors». They wanted to test its health impact so «safe and effective target workloads» could be set.

Sixteen men and women of middle age or above were examined at rest and during several Zumba Gold exercise classes. This showed that taking a single class «elicits cardiovascular and metabolic responses that fulfil exercise intensity guidelines for improving and maintaining cardiorespiratory fitness». Good news, as they believe exercise intensity is «the most critical component of the exercise prescription model». This is vital, they add, as low fitness levels may contribute to illness in this population, and eventually can result in loss of independence.

Overall, Zumba Gold exercise was classified as moderate intensity, in other words, likely to avoid the risks of people either over-training or wasting their time. Moderate-intensity exercise is widely recommended for health benefits, so this represents a new option for older exercisers — perhaps a more exciting one than the also «moderate» option of treadmill walking at three miles per hour.

On the other hand, it was recently reported that playing Wii Fit video games is another «moderate intensity» alternative to more traditional exercise! 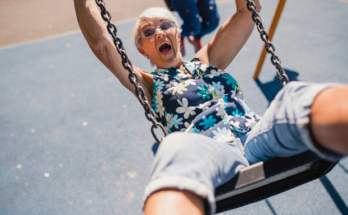 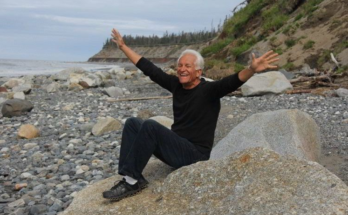 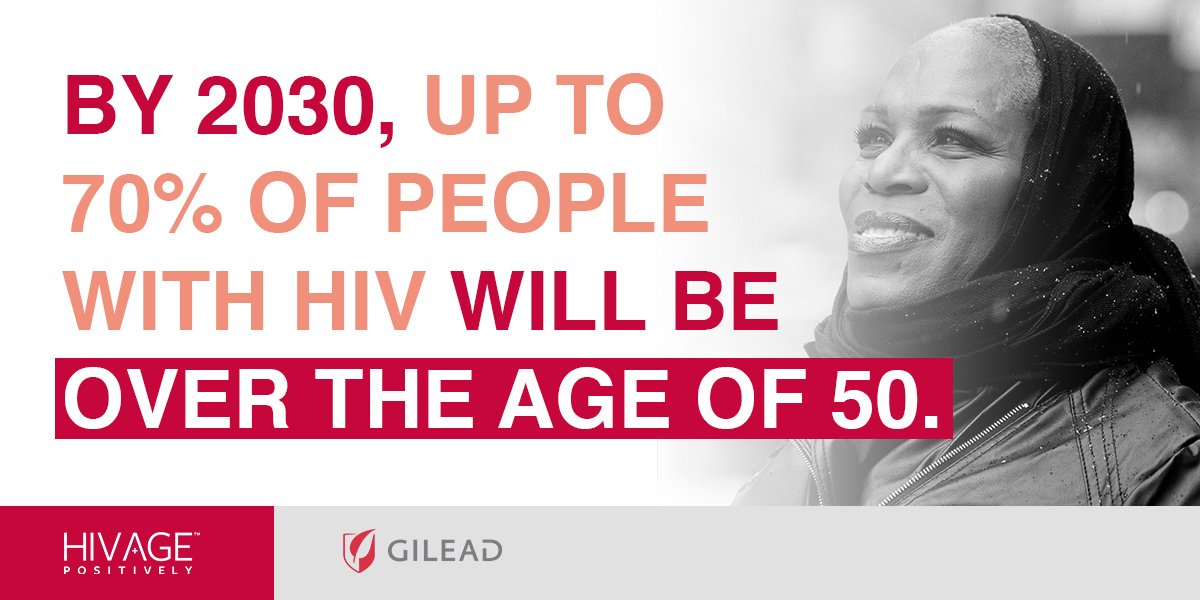