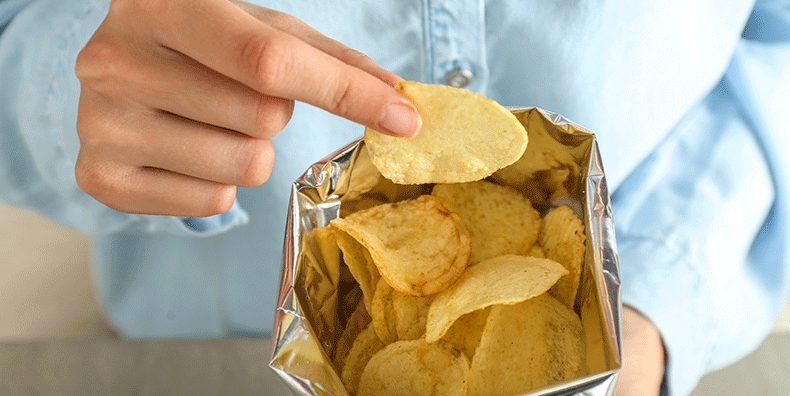 Men’s health may be compromised by weight stigma, finds the latest research from the Rudd Center for Food Policy and Obesity at the University of Connecticut.

Weight stigma is pervasive against people with obesity, and can contribute to both physical and emotional health problems for those targeted. As many as 40% of men report experiencing weight stigma, but when it comes to how this stigma affects their health, men have received less attention in research compared to women.

«It’s often assumed that conversations about weight loss, poor body image, and dieting are more salient for women. Men are frequently overlooked, but that does not necessarily mean that men are less affected by weight stigma or less likely to internalize negative biases,» says Mary Himmelstein, lead author of the study.

The research, published in the journal Obesity, involved two groups of men: 1,249 men from a diverse national survey panel, and 504 men from an online data collection service. Both groups of men completed identical surveys about their experiences of weight-based stigma, how much they internalized these experiences (e.g., blamed themselves), as well as their psychological wellbeing and health behaviors.

These findings suggest the need for increased attention to men not only in research on links between weight stigma and health, but also among health professionals treating men for various health conditions, in which weight stigma may play a contributing role. In particular, it may be useful for health care providers to ask men about weight stigma to help identify those who may be vulnerable to depression or disordered eating behaviors, which are underdiagnosed in men.

«Our study shows that weight stigma is not a gendered issue. It can affect men’s health in the same damaging ways in which we already know that it harms women’s health, and neglecting these issues in men, either in research or clinical practice, may put them at a serious disadvantage in treatment,» says Himmelstein. «Opportunities for supportive interventions should be available for men, women, and non-binary individuals alike to help them cope with weight stigma in less harmful ways.»