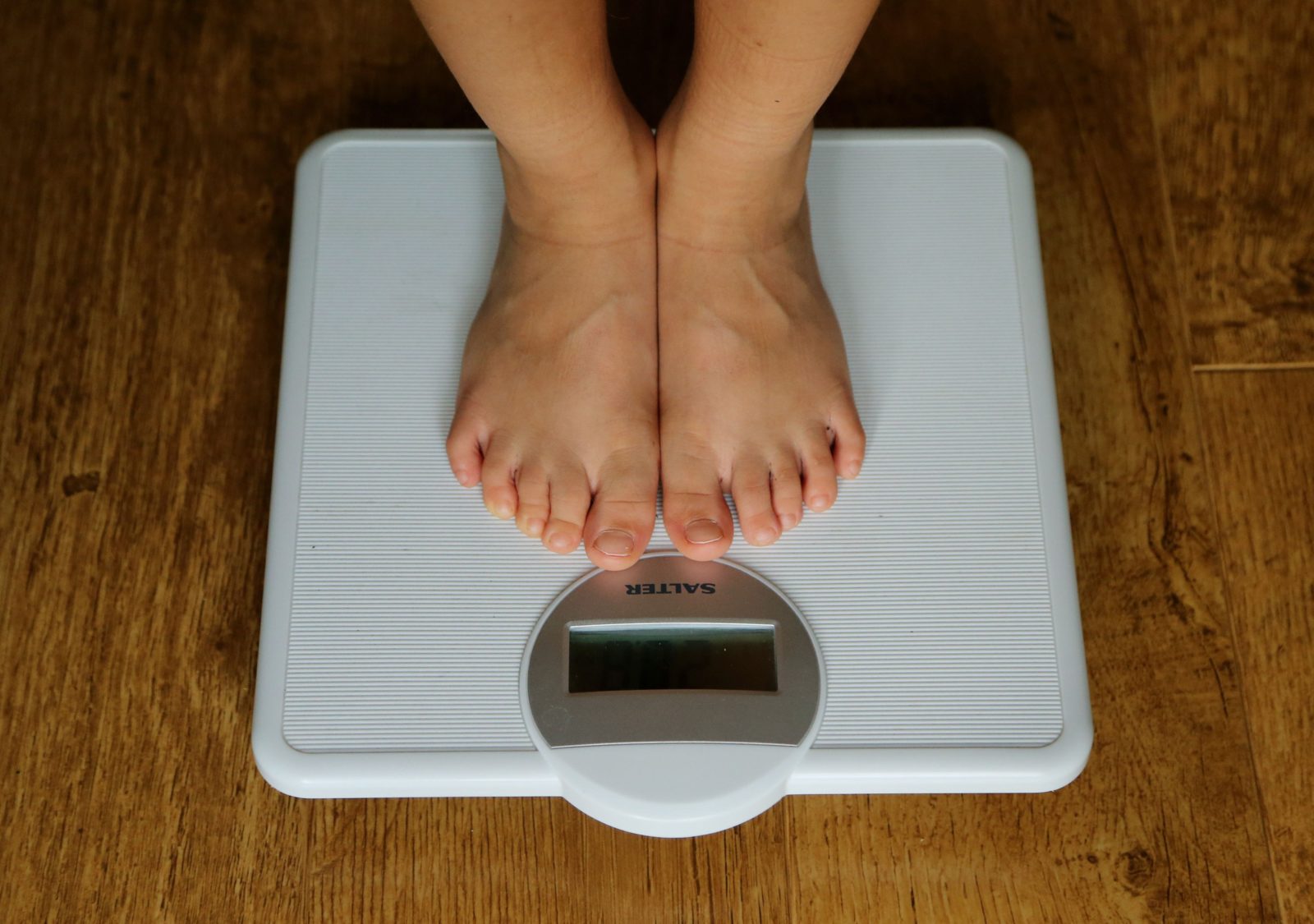 A new study from the University of Iowa finds that some people considered to be a normal weight could unknowingly be at high risk for obesity-related health issues.

The study, published in the current issue of the Journal of the American Medical Association’s JAMA Network Open, finds that a subgroup of people who are considered to be normal weight as measured by body mass index (BMI) could actually be at high risk for death because of their waist size.

Wei Bao, professor of epidemiology in the UI College of Public Health and the study’s corresponding author, says that according to current clinical guidelines, physicians need rely only on BMI to determine obesity-related health risk. This leaves people who are actually in a high-risk group because of other risk factors, such as percentage of body fat, thinking they’re healthy.

«The results suggest we should encourage physicians to look not only at body weight but also body shape when assessing a patient’s health risks,» says Bao.

The study used data from the Women’s Health Initiative, which tracked the health of more than 156,000 women between the ages of 50 and 79 from 1993 to 2017. Bao and his team linked mortality rates to the respondents’ BMI as well as their central obesity, which is the excess accumulation of fat around a person’s midsection that has been linked to an array of health problems and is measured by waist circumference.

Women who were considered normal weight on the BMI scale but had a high waist circumference were found to be 31 percent more likely to die within the two-decade observation period. That’s comparable to the 30 percent increased likelihood that an obese person with central obesity — considered to be in the highest risk group — will within 20 years of observation.

The study found that the two primary causes of death in people who had normal BMI but high waist size were cardiovascular disease and obesity-related cancer.

This study is so far the largest to identify people with normal weight central obesity as a high-risk subgroup for death. The findings about cardiovascular death and death from any cause largely confirm a similar study published in 2015 by researchers at the Mayo Clinic that was based on a much smaller population.

Bao says the study demonstrates the limitations of BMI when determining a person’s risk for health problems. While it’s a simple number to understand and easy to determine — it involves only height and weight — it isn’t always accurate because it doesn’t include other important numbers, such as the percentage of body fat or where that fat has accumulated on the body.

It’s not unusual for people with a high BMI score to be in excellent health because the bulk of their weight is muscle — football linemen, for instance. At the same time, as this study indicates, people who are in the normal range on BMI could still have a high percentage of body fat, putting them in a high-risk group.

Despite these limitations, BMI has become the standard for health care providers and health policy makers when measuring obesity-related health risks. Bao says this focus on BMI leaves many people in the dark about the risks from central obesity.

«People with normal weight based on BMI, regardless of their central obesity, were generally considered normal in clinical practice according to current guidelines,» Bao says. «This could lead to a missed opportunity for risk evaluation and intervention programs in this high-risk subgroup.»