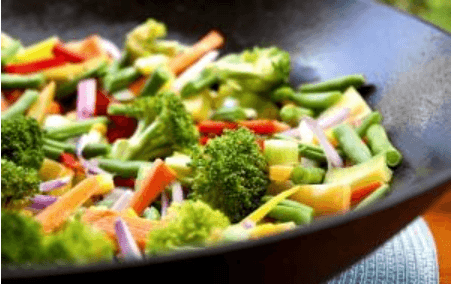 The fashion for vegetarianism periodically reaches a peak of popularity and a fairly wide audience begins to follow it. But the adoption of this philosophy under fashion trends is fleeting and within a year or two the former meat-eaters cease to spare the cows and piglets and start eating sausages, steaks and meatballs again. But there are people for whom these beliefs are really important and they adhere to the ideas of vegetarianism all their lives. At the same time, they can engage in completely different types of activities, including sports. But whether a vegetarian diet is suitable for athletes, let’s try to figure it out. But first, let’s go through the terms.

What is vegetarianism?
The fact is that a vegetarian is different for a vegetarian. Especially, I had to leave behind the scenes ethical issues about leather and fur clothes — then too long a conversation will come out. But you can talk about the differences in power systems. It turns out that these flows are of several types and each has its own characteristics:

Lacto-vegetarianism — means the rejection of meat, fish and eggs, the adoption of dairy products. One of the most common types of vegetarianism;
Ovevegetarianism — involves the rejection of meat and fish dishes, as well as all types of dairy products, but allows you to eat eggs. Also quite common;
Lacto-veganism is a mix of the previous two species. Excludes meat and fish only. The most common form, since it is much easier to tolerate and less “breaks” off;
Classical vegetarianism — everything except meat, fish and seafood is possible;
Pesco-vegetarianism — allows you to eat fish, the rest as a classic system;
Veganism — so to speak, one of the extreme degrees of vegetarianism, prohibits all products of animal origin, and in some variations even honey;
A raw food diet is not quite from this opera, but it is also relevant, it suggests a vegan menu, but exclusively everything without heat treatment and fermentation.

In principle, the athlete can still survive on lacto, lacto, sand, and classic vegetarianism, but with the rest of the systems — a big question. 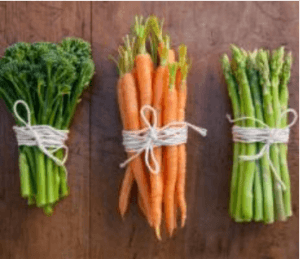 What is missing from a vegan athlete and veggie athlete?
Those who want to say «brains» — get on, these systems are not so bad. Such a diet is much healthier, rich in vitamins, able to give enough energy due to fruits, vegetables and cereals, plus nuts, which in general can be called natural mineral complexes. In addition, there is less solid fat in such foods (those who do not eat eggs and milk do not have them at all), there is a lower risk of intoxication, the intestines and the digestive system as a whole are more active. The only stumbling block is protein and vitamin B12 deficiency. Regarding the latter, even experts have no unequivocal opinion. But everyone is used to getting protein from meat and fish. What to do to those who, for whatever reason, do not want to eat them? Those who at the same time eat milk and / or eggs will have no difficulties at all — cottage cheese is almost equal to chicken breast in terms of protein content. With this approach, you can even gain a lot of weight. Egg white will also provide the body with the necessary amino acids, and in the most easily digestible forms.

But vegans and raw-eaters will have a rather difficult time — they have much less sources of protein, and it is absorbed much worse. The main suppliers of amino acids they will have nuts and legumes. In principle, there is not so little protein in them — up to 18%, but there are also a lot of carbohydrates in the appendage to it, so «drying up» on such a diet is not so simple. The fact is that the stage of burning fat (this is what they do when drying) involves a maximum of protein and a minimum of carbohydrates. Moreover, carbohydrates should mainly come from vegetables — so they are absorbed much more slowly. And bean dishes contain them in excess due to the high content of starch. Nuts, in the vast majority, contain a lot of fats, which can also cause an imbalance in the diet and disrupt the recommended nutritional scheme in terms of the ratio of proteins, fats and carbohydrates.

Instead of an afterword.
But the foregoing does not at all mean the impossibility of effective sports with a vegetarian diet. There are several rules for vegan athletes that will allow you to continue training and comply with ethical standards:

First of all, plan protein in the diet, and only then finish off fats and carbohydrates from other products;
Do not neglect vitamin complexes made in accordance with ethical standards and without toxic additives;
To consider the possibility of using soy protein and preparations based on it, corresponding to ethical and medical standards;
Do not forget about such sources of protein as nuts, lentils, soy;
If convictions allow, use more fermented milk products and eggs in food.

Some world-famous sports celebrities also adhere to the ideas of ethical nutrition. Among them are such as: Mike Tyson (boxer, absolute world champion, vegan), Venus and Serena Williams (golden rackets of the world, tennis, vegetarianism), Mac Danzig (fighting without rules, world champion, vegan), Olga Kapranova (art gymnastics, ten-time world champion in rhythmic gymnastics, vegetarian), Denis Rodman (basketball player-legend, vegan), Mohammed Ali (boxing legend, author of the rule “fly like a butterfly, sorry like a bee”, vegetarian). And this is a very short list. It can be supplemented by actors and artists, politicians and other successful personalities. It is enough for any person to simply set a goal, and the method can always be found. 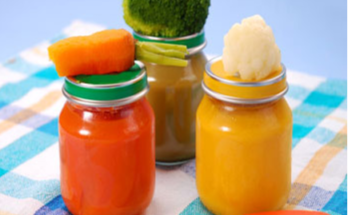 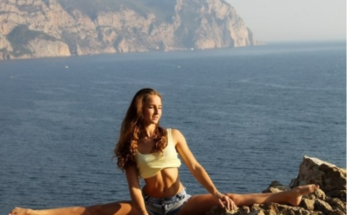 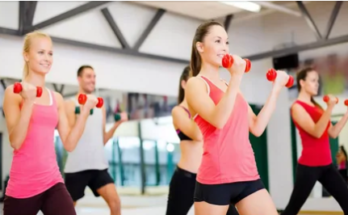