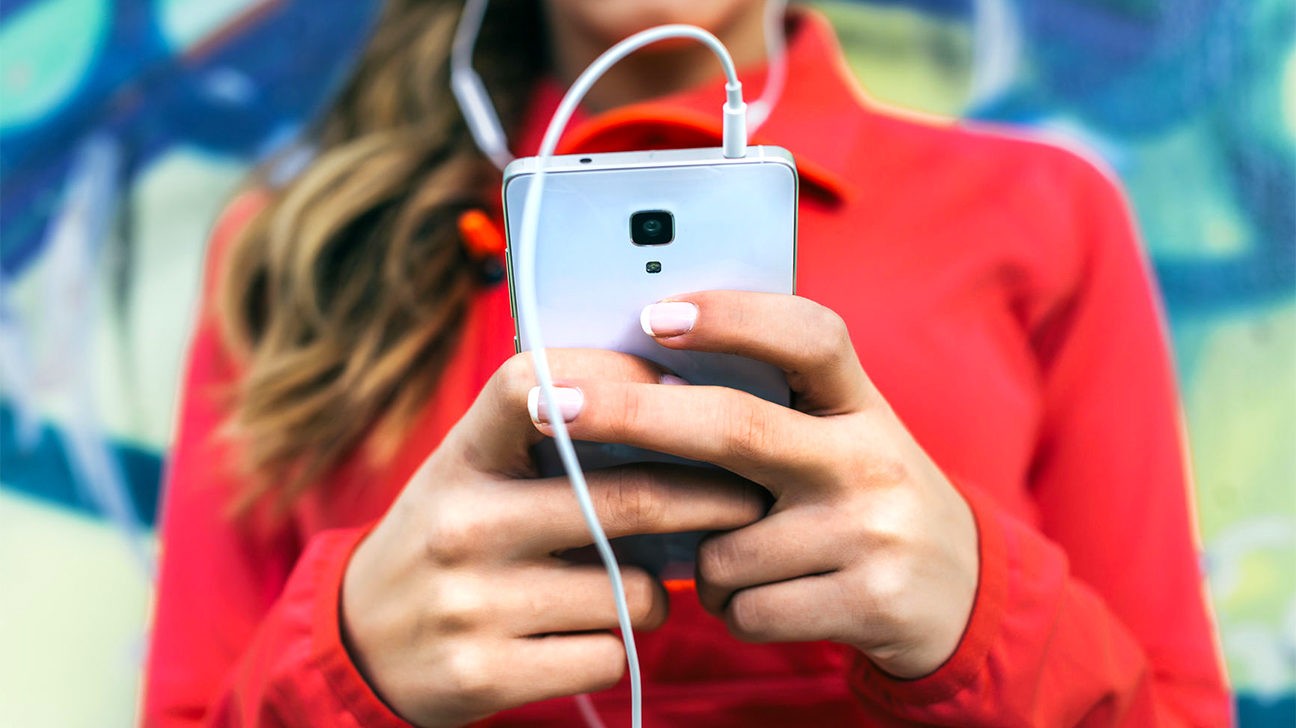 Let’s go back to the halcyon days of July 2016, when “Pokémon Go” was thrust into the world and throngs of people went outside just to catch ’em all.

Am I dating myself? Because while I have no idea what goes down over at the PokéStop near my house, it’s been three years since it appeared, and it’s still as buzzy as ever.

While it would be easy to assume the people playing are all young gamers, that would be largely off base. After all, “gamer” is actually a broad demographic.

Gamification expert Yu-kai Chou explains in his Ted Talk that “the average gamer is actually 35 years old.” According to Chou, almost 70 percent of gamers are over age 18, and almost half are women. If you consider app games like Candy Crush and Angry Birds, the demographic gets even bigger.

So chances are you, too, are a gamer. In fact, many companies in the fitness industry are banking on the fact that everyone is a gamer to lure us into long-term exercise (and memberships).

Gamification is the practice of introducing gaming elements, such as story plots, point systems, and sharing stats, into a task that already exists in a non-game form. From a historical standpoint, the gamification of fitness started with the foot races of the 776 BC Olympics. So maybe we’re a little late on the uptake here… but since we’re living in an app world, there’s a way to make exercise fun for literally anyone.

Take a look at “Zombies, Run!,” which has over four million downloads. The app narrates a story in which users are among the few to have survived a zombie apocalypse and are trying to navigate to humanity’s last remaining outposts. They gather supplies along the way and are sometimes chased by zombies (which, understandably, encourages users to run faster). Users can track their runs and share their progress with others.

I may not run to catch a legendary Pokémon, but would I run to survive, even in a fictional world? At least once.

For those who think zombies are overrated, the same team who made “Zombies, Run!” partnered with the National Health Service and the UK’s Department of Health to create a spy thriller game called “The Walk.” This game appeals to us in the same way that binge-watching TV does. The idea is that instead of thinking “Just one more episode,” users will think “Maybe just one more quick walk” so they can participate in more of the story.

In these examples, physical fitness is a pleasant side effect but not the main attraction of the app (at least not as the user perceives it).

Bootcamps have gotten on the gamification train, too

It’s also human nature to be motivated by real-life competition, which is why gamified classes like Orangetheory Fitness and NYC’s SWERVE Fitness have also become popular.

Orangetheory displays each participant’s name on a digital screen, along with calories burned and the percentage of their maximum heart rate at which they’re working. During my first class there, I did find it a bit embarrassing to have my name displayed for all to see.

Garner Pilat, an ACSM exercise physiologist and Orangetheory coach, explains how she sees it motivating people: “[The screen] holds you that much more accountable while you are working out. It’s almost like instant gratification when you earn a splat point (what we call it when you spend 1 minute in the orange or red zone).”

At the end of the class, everyone’s stats are displayed, but the results are alphabetical and not ranked by performance. Regardless of any minor embarrassment I may have felt in that first class, I returned for round two, motivated to “beat” my earlier score.

“Being able to see your progress within the hour and over time is definitely one of my favorite features [of Orangetheory],” says Pilat.

SWERVE cycling classes are for those who enjoy working in teams and don’t want to share their personal stats with a roomful of strangers. Each class is divided into three teams. While you can see your personal metrics displayed on your bike, the teams’ overall scores are shown on screens in the room. One team wins at the end of class.

These classes work for two reasons: They’re upbeat, energetic, and fun, and people can track their results and see immediate and long-term improvements.

How does gamification work?

Chou explains that for gamification to be successful, it has to “motivate our core drives.” He defines the eight core drives as:

For the fitness world, Chou found “development and accomplishment” to be especially motivating. This means that humans are driven to work harder by the feeling that they’re improving in the short term.

He uses the example of the Nike+ Nike Fuel Band (this theory also extends to Orangetheory and Swerve). What the Nike+ (and other similar apps) do well is celebrate the small milestones, such as the fact that you’ve run a mile farther this week than last week or burned more calories today than yesterday.

“We all know that health and exercise is very important,” Chou says, “but health is a long-term thing and our brains are terrible at processing long-term benefits. We like short-term gratifications.”

Tangible gratifications, like the rush of a new purchase or the first bite of a cupcake, keep people hooked.