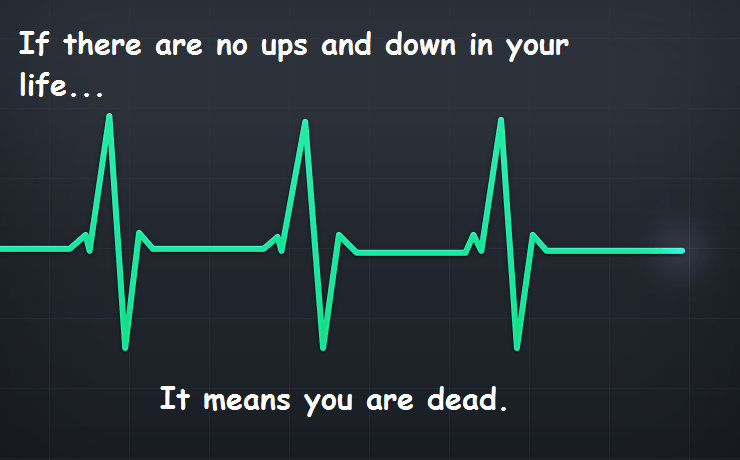 I’ve managed an average of three or so runs a week lately, which I’m fairly pleased with, but I’ve found my performance varies widely between runs. This could be due to things like the food and drink I’ve had that day, or how tiring my day’s been (I run in the evenings).

But I thought, in case it might help, I’d read up about the best running technique. Performance Director of the Running School, Mike Antoniades, was asked by the BBC website for his top tips.
He warns that poor running technique can risk unnecessary injury if it isn’t picked up early.

«Running well and running fast is a skill, not something you are born with. And just like any other skill it can be taught,» Mike says. «Many recreational runners are placing undue strain on their bodies, as well as compromising their speed, by using the wrong technique.»

He identifies any weaknesses at his studios using biomechanical, gait and movement analysis. But anyone can benefit from his advice. Some of the most obvious weaknesses he sees in runners and joggers include over-striding, landing on feet too heavily, not using arms, and twisting the midriff side to side.

So to run faster, more efficiently and avoid injury, Mike says we must teach both the body and the mind the correct motor patterns. «When you want to change a movement in your body it needs to be stored in your muscle memory so you can repeat without thinking, particularly when you are tired,» he explains.

All accomplished and elite runners run on the balls of their feet, with the knee slightly bent on contact with the ground and the foot landing below the centre of gravity — just below the hips.

I’ll be trying all this next time I run (tonight, definitely!). Mike adds, «You’ll know when you have got it right, you’ll be able to feel it.»