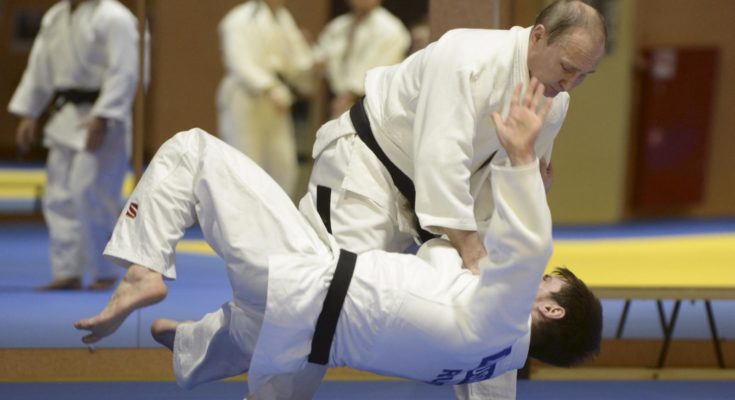 I’ve been reading a lot recently about «paleo» approaches to fitness — which goes hand in hand with the increasingly popular paleo diet (or «lifestyle» as it’s often presented).

The principle behind paleo fitness is that we should be exercising in ways that we were designed to, in other words, more like humans from the paleolithic era. This time period covers most of human history, from the first recorded use of stone tools about 2.6 million years ago to the beginnings of agriculture about 10,000 years ago. Following this idea, the exercise we undertake should be incorporated into our general life, not just one-off trips to the gym or the pool.

Overall, natural outdoors exercise is recommended, so for example, long walks with short bursts of sprinting, or brief but intense strength training such as heavy lifting. Exercise machines are discouraged, as they only work a narrow range of muscles, and rarely mimic the realistic movements needed for hard work outside a gym. So-called steady-state or chronic cardio, such as an hour on the treadmill (which I used to do in my childfree days) is damaging to the body, say paleo experts, because it triggers raised cortisol, inflammation, and free radical damage to cells.

Moderation is also strongly emphasised. «Your workouts should leave you strong and energised, not constantly sore and exhausted, and exercise should never feel like a cruel form of torture you have to force yourself through,» says the popular paleo website paleoleap.com.

In essence, three categories of skills are encouraged: manipulative (moving objects), combatative (self-defence), and locomotive (moving yourself around).

Books have been written on the subject, but I’ve found plenty of free guidance on the web. It’s not so easy in practice — none of the other parents are joining their kids on the monkey bars at the playground, or scuttling up trees! Intriguing idea though, and I’ll be following the progress of paleo fitness with interest.