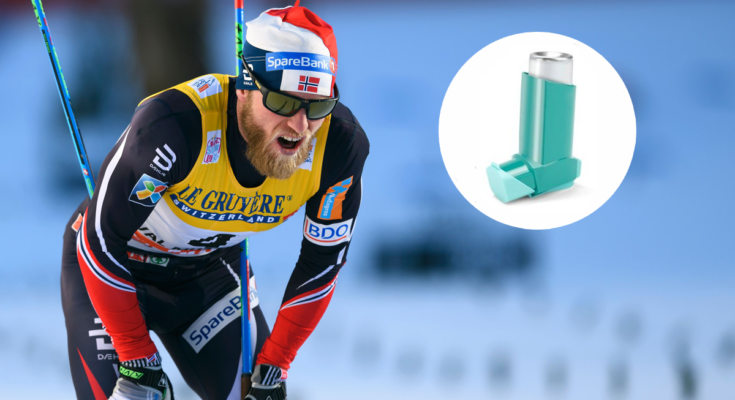 Many people do not like to participate in sport because of problems with asthma. However, the example of many of Britain’s Olympic heroes — including Tour de France winner and Gold Medalist Bradley Wiggins, have managed to get by and succeed even with the diagnosis.

Wiggins told Asthma UK: «It’s only a hindrance if you make it one — it does sound quite bad if you are diagnosed with asthma and your natural instinct is to think that’s it. But there is better medicine available now and I am an Olympic champion — the evidence is out there that you can succeed.»
Before modern medicine — it would have been dangerous to partake sport up for a profession, as there was a high risk of asthma attacks occurring which could possibly lead to death. However, nowadays there is medication and it gives people who are talented at certain sports an opportunity to earn a living off their talent.
Other notable names in Team GB are Long Jump Champion, Greg Rutherford, 400 & 800 metre freestyle swimmer bronze medalist Rebecca Adlington, and Team GB and Cardiff City winger Craig Bellamy. Among the notable names is also England legend David Beckham.
Each have shown signs of success in their own way, and  asthma has never held them back. A few years ago, no one would’ve guess Beckham had asthma — until the Daily Mail leaked photo’s of him puffing on an inhaler two years ago! And Adlington and Wiggins’ success’ have not been affected by their asthma, despite the fact they require a large of the lungs.

With proper training, and the right medicine, anyone with asthma is able to participate in sport. In fact, it is proven that if you are asthmatic and you do some kind of event requiring cardio vascular endurance, you can improve your lung capacity!

So, according to Asthma UK, regular exercise may help your asthma get better — although it’s better not to push yourself too hard so you risk an asthma attack.