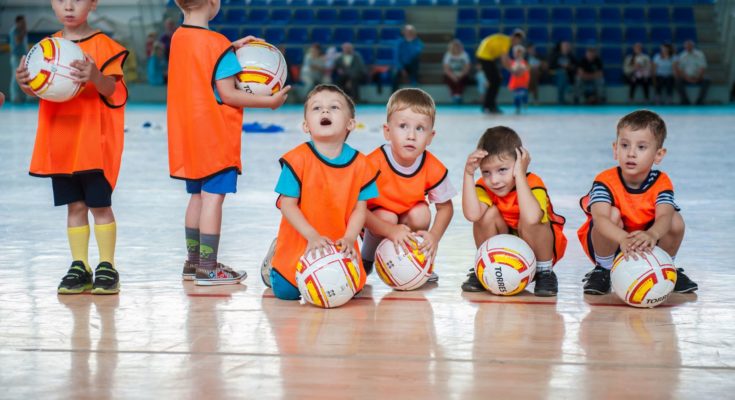 Social media and gaming have contributed to the growing sense that British children are not getting enough exercise.

In my primary school days — maybe not so long ago — it was clear that people who weren’t classed as ‘sporty’ were deterred from playing sports. This is a problem which ‘Fit for Sport’ is trying to tackle.

A recent ukactive report highlights the lack of physical activity children are getting from a primary school age. The report has been welcomed by academics like Professor Sir Al Aynsley-Green as it signifies the changes needed for the physical health of Britons as a grassroots level.

According to the report, 50% of seven year olds are meeting the Chief Medical Officer’s guidelines, which is a worrying figure for the future as it currently costs the NHS £8.2 billion per year to sustain inactive Britons, a figure which should be declining – not being added to.

The ‘Engage to Compete’ project, launched in November 2014, has been attempting to tackle this report. The project tackles six out of ten of the recommendations from the ‘Generation Inactive’ report, however only operates in selected schools in Sandwell and Tower Hamlets.

The initiative is delivered by the national project ‘Fit for Sport’, and funded by Sport England. Whilst only benefiting students in specific areas, the hope is that other schools will emulate its success, or more funding will go towards similar initiatives.

Engage to Compete’ tackles the problems seen in the ‘Generation Inactive’ report in the following ways:

1. Ensuring the teachers are able to deliver activities throughout the school day (including break and lunchtime) to every child – not just the sporty ones.

2. Training teachers to be able to deliver an effective physical education curriculum.

3. Support is provided by ‘Fit for Sport’, who go into schools regularly for training talks and activities for the staff.

4. Charting development in the fundamental skills of sport – throwing and catching, agility, running and jumping – and having a competition week to complete their Activity Challenge tasks and compare themselves with other schools.

5. Offering a non-competitive choice so no child is left ‘lagging behind’.

6. Working closely with local councils and leisure centres to deliver activities outside of school such as family fun days and Legacy Games Days, where different schools compete with each other.

‘Fit for Sport’ director Dean Horridge said: “The ukactive Generation Inactive report is a large step forward in an important journey towards a healthier way of life for our nation’s children.» 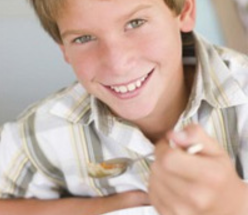 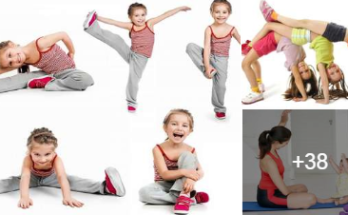 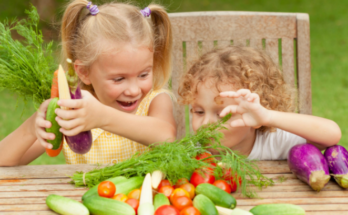 The food of the child should be varied!