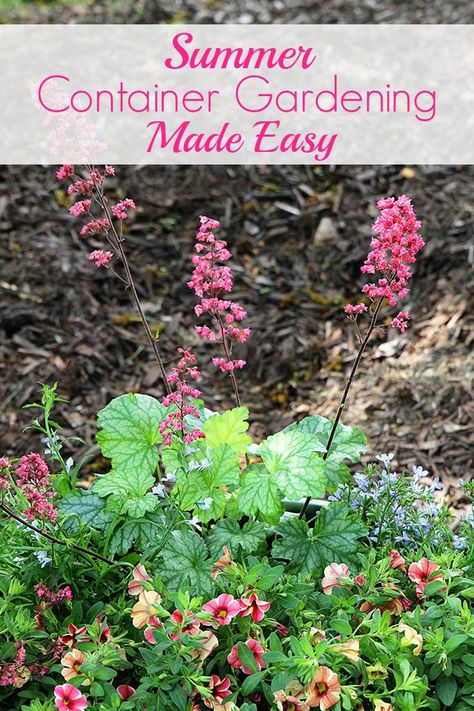 Ten years ago, Joe Cerillo was in a car accident. His life as a strong, confident high school athlete ended. A decade later, at 350 pounds, Joe needed to make serious changes …

The Aftermath of a Tragedy

The trauma of Joe’s auto accident triggered panic disorder. This condition causes sudden attacks of fear, which may manifest in physical symptoms that often resemble a heart attack. The dread of these attacks can cause other fears, including the inability to leave one’s house. Joe suffered this fate for several months as a “prisoner” in his home.

Eventually, Joe developed the courage to leave the confines of his residence. However, medications and a sedentary lifestyle led to extreme weight gain for this former football player. This combined with the stress of meeting quotas in a car sales job. Joe’s overall health continued to suffer.

With ten years of learned coping mechanisms, Joe was able to venture further beyond his house without suffering a panic attack. Currently, he can travel within an hour’s distance before heart racing, sweats, chest pain, and other symptoms occur. For Joe, these symptoms also include feeling “pins and needles” in his extremities. To help the panic disorder, his physician advised exercise for its release of endorphins.

After trying all area gyms, Joe joined the Center. Here, he knew he could achieve his ultimate mental and physical health goals.

It has been one year since Joe became a Center member. His progress has been amazing. Joe has not experienced a panic attack since beginning his exercise regimen. He breathes better, feels more in control, and focuses better. These skills help counter panic attacks where a person feels out of control, breathless, weakened, and flooded with fear.

“I feel stronger and healthier. Exercise gives me a huge confidence boost to handle whatever life throws my way,” Joe asserts.

The Benefits of Exercise

A regular fitness routine is often “prescribed” to improve mental health, whether dealing with a stressful day or chronic condition. For anxiety and panic disorder, it helps by decreasing sensitivity to the body’s reaction to emotions involved. Elevated heart rate, blood pressure, and other automatic anxiety responses are not as intense and don’t last as long. As a result, they are less likely to develop into a full-blown panic attack.