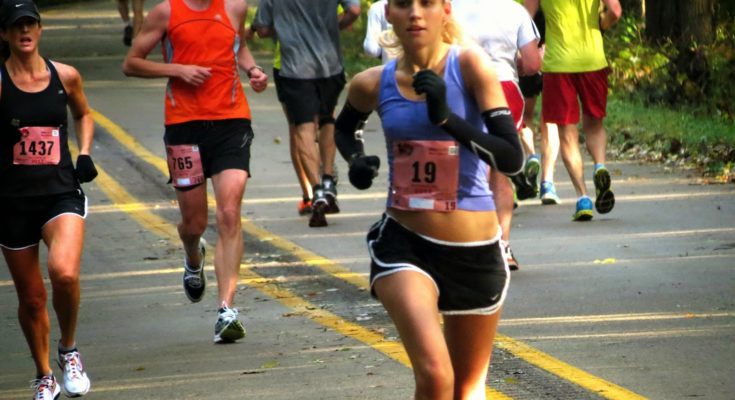 A new app for marathon runners will be put to the test this weekend.

It is going to be trialled this weekend at the Robin Hood Marathon and Half-Marathon in Nottingham, held on Sunday 28 September.

Scientists from Nottingham University created the app, which lets spectators capture the entire race of a runner from start to finish, by taking footage of them at various points during the race.

Computer scientist Dr Martin Flintham explains: «While there’s some official video coverage of marathons already (for example the BBC’s coverage of the London Marathon using 51 high definition cameras along the course), this tends to naturally focus on the elite professional runners, or provide a view from a small number of fixed viewpoints such as the official finish line photography.»

But this time, spectators with android phones can use the ‘RunSpotRun’ app and allow their friends or family to re-live their race afterwards.

Dr Flintham continues: «We thought about developing the app from the perspective that there’s an interest in documenting the stories of the amateur and charity runners who take part for friends and family, especially at races like the Robin Hood Marathon, which the BBC wouldn’t bother with.»

The app will capture the runners’ bib number so it can record the position and time that the runner has been spotted. With up to 10,000 spectators along the route, many  collectively building footage by using the app, all of the video clips of a particular runner can be automatically extracted from their tags to make an individual montage video.

A prototype of the app was successfully used at the same marathon last year — 17 spectators collected 11.5 hours of video and managed to spot 2,500 runners. It might almost be enough to make me return to half-marathon running!