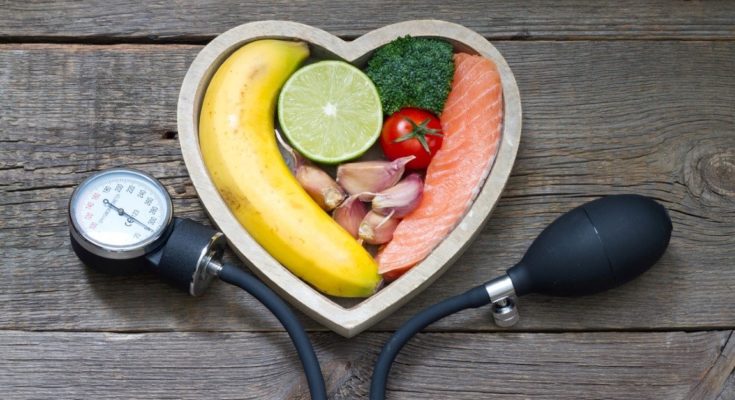 It all started about two years ago. I won’t say three years ago as that was when I went for my NHS Health Check. I ignored the results, which said I was overweight and that my blood pressure was starting to get high. And I ignored the offer of a visit to the doctor to discuss them. I still don’t know what the blood test found. If it was serious I’m sure the doctor would have called me.

It may have started about six years ago when I started going on snorkelling expeditions with my  teenaged children in our summer holidays — and began to realise I really wasn’t fit enough.

Then two years ago something snapped into place and I discovered unlimited crawl. It felt like I could go for ever and within weeks I achieved my first mile. On holiday I plotted a one mile course in a small bay — and swam it.

In Brighton I braved the rolling waves to swim part of the way between the two piers, wearing my old surfers’ wetsuit. I rolled in those waves when I was a kid — and here I was back in them again.

I started searching around and found a dive site nearish my home where they allow swimming in a quarry. There followed several trips during the winter of 2012-13.

So here I am getting fit and having fun at the same time. And in the water nobody can get you on the mobile. You can’t pick up texts and emails. Nobody can hear you scream — and you can’t hear them. You have to unwind.

No matter. Friends and family clearly think you are mad. The words «mid-life crisis» get whispered. So an excuse has to be found. They were even more fretful when they lost me at Woolacombe beach, North Devon. Me, I was safely on shore having spent 90 minutes happily swimming into a strongish current. They just couldn’t find me.

Last year’s excuse was the Great North Swim in Windermere. A fundraising project. One mile across what turned out to be the Lake District’s roughest water.

Then they expected me to stop. But I didn’t. By the end of last summer I reached two miles. In the autumn I swam again in the Lakes, in Loch Lomond and in a loch even further north.

Through the winter I kept going to the quarry, week in week out. Twice I swam in open air pools without my wet suit (which by now had been upgraded to triathlete standard). After a mile at 12 degrees I shivered uncontrollably for two hours — mild hypothermia.

And throughout the winter I read all the guides and watched the videos, wondering if I could maybe get a little faster — and keep up with some of the other swimmers I’d encountered. I achieved something called bilateral breathing — a five stroke routine during which you breathe on both sides and get a look at both sides of where you are. It was a little faster. Then in the spring I junked all the advice I’d absorbed. It was making my joints ache — so I relaxed and learnt, again, to roll with the water, only now with the ability to breathe and turn on both sides.  I may sometimes seem to be the slowest person in the water when I’m out with others who’ve been swimming lengths all their lives — but, boy, am I having fun.

Then in February, wearing wetsuit, gloves and socks, I swam a mile at 5 degrees in the quarry. They say cold water swimming is addictive. I can’t deny it. And even I think I must be crazy when I’m standing there about to get into water that’s cooled to the temperature of the icebox in the fridge.

According to swimmers’ lore, you can eat as much cake as you like within an hour of a cold swim. Maybe. I certainly consumed whole bars of chocolate several times. Always take a pack of chocolate chip cookies with you.

Three years ago at that NHS Health Check my blood pressure was 143/85. A couple of weeks ago it stood at about 117/62. My weight has moved from 13st 10 to 12st 7 or maybe even less — and I’m increasingly having to have cooked breakfasts.

But for all the measurable benefits, you still feel you have to justify the activity to your loved ones — and often to yourself — by setting yourself a challenge. That’s one of two drawbacks I’ve encountered.

The second is the effect of all that cake and chocolate — and possibly of exposure to water that contains all sorts of natural substances — on the teeth. I can’t think of any other explanation for their rapid deterioration in the last six months, nor for the size of my dental bill.

So I set myself a new challenge. And it takes me well beyond the second mile….