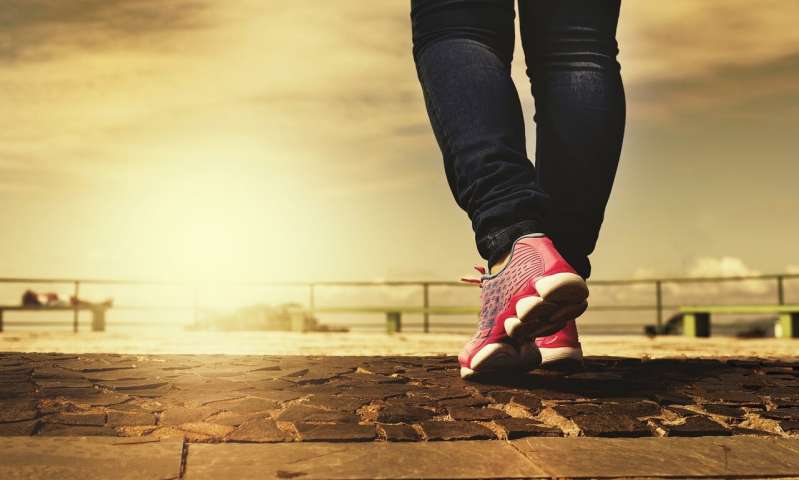 Researchers have found no evidence of elevated cardiac risk in runners who completed a 24-hour ultramarathon (24UM), despite the transient elevation of blood biomarkers that measure cardiac health. According to the study in the journal Heliyon, published by Elsevier, trained runners were more likely than their novice counterparts to experience raised levels, reflecting the greater cardiac load and pituitary-adrenocortical response to extremely strenuous exercise.

«The good news is that while experienced runners pushed their heart limits during the ultramarathon, they did not show evidence of cardiac risk assessed through elevated biomarkers,» Prof. Hohl noted. «Novice runners appear to pace themselves well below their cardiac limit, self-selecting a safe pacing strategy for their hearts.

The study examined the relationship between self-selected exercise intensity with cardiac biomarkers comparing experienced and novice runners able to finish a 24UM. Biomarkers that measure necrosis, inflammation, cardiac function/injury, and ischemia were used to understand the impact of acute exercise on the cardiac health of runners with different training levels and performance, including cortisol, total creatine kinase, C-reactive protein, and leukocyte levels. The findings showed higher levels of cortisol in the experienced group and confirmed previous research that cortisol is a good predictor of speed during a 24UM.

Although the study did not show clear evidence of cardiac risk when comparing cardiac biomarker levels with clinical cut-off values, it did establish that prolonged heart overload varies according to running speed. The wide range of ultramarathon distances and durations makes it challenging to generalize about cardiac risks and biomarkers response. Moreover, competitors modulate running intensity according to individual exercise tolerance and motivations to push themselves to increase levels of physical endurance, and little is known about the effect of extreme environmental conditions. Therefore, experienced ultramarathon runners should not consider themselves free of risk.

«Our study provides evidence for caution and self-monitoring especially for experienced runners. After participating in an ultramarathon, runners should recover for at least two days before running any significant distance. This time is needed to normalize cardiac markers and allow the heart time to recover after such a challenge,» cautioned Prof. Hohl.

A total of 25 runners participated in the study, which involved observation of a 24UM and blood tests before and after the event. Eleven runners in the experienced group had trained a distance of more than 100 km a week over a five-year period. Fourteen novices had previously run at least one regular marathon but had not participated in an ultramarathon. Exclusion criteria eliminated smokers, steroid users, as well as anyone with cardiovascular or metabolic disease or musculoskeletal injury from the study group.